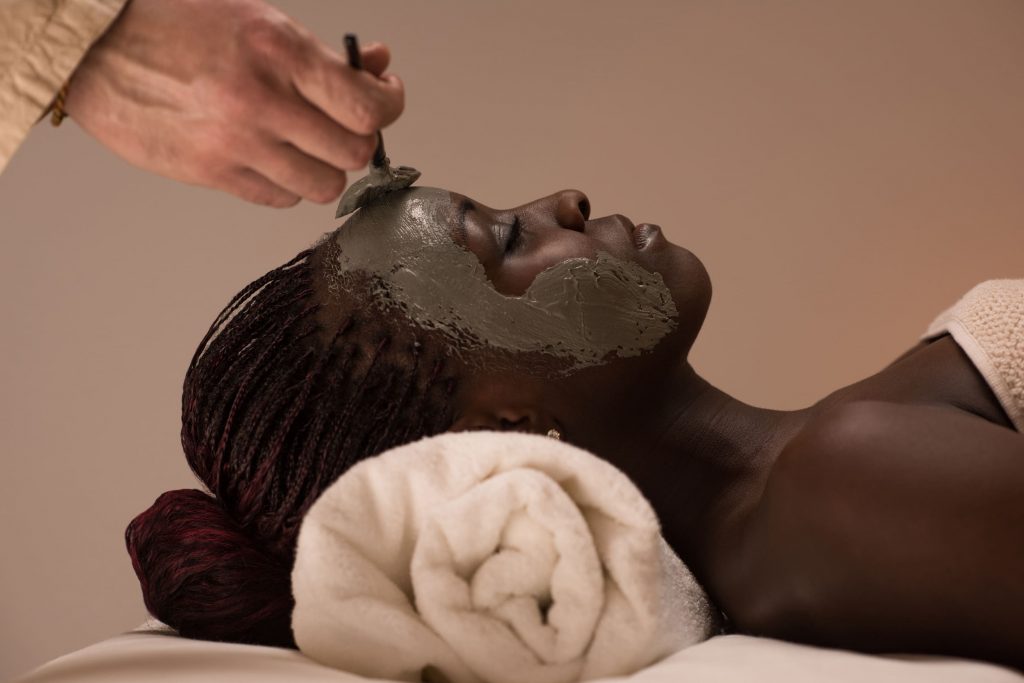 The term “black” or African American” describes individuals who have skin tones ranging from very fair to a deep brown pigment. African American’s ancestral makeup begin with roots in Africa. This group totals fourteen percent of the U.S. population.

There are approximately over 900 million people of African descent worldwide with Brazil having the largest number of descendants followed by United States.

The highest concentration is in the South (54%), followed by the Midwest (19%), Northeast (18%), and the West (10%). Many live in metropolitan areas with the largest concentration of blacks reside in the following five states: Georgia, New York, Texas, California and North Carolina.

Reportedly, African Americans spend 9 times more on beauty product than the general population. According to Reuters, the buying power of 39 million AA is $1.1 trillion. Taylor Bryant’s whose essay, “How the Beauty Industry Has Failed Black Women,” core argument is as follows: “Black women spend an estimate $7.5 billion annually on beauty products, shelling out 80% more on cosmetics and twice as much on skin care as their non-black counterparts. Yet, they’ve been grossly underserved by the cosmetic industry throughout history.”

According to Skin Site, the most common skin disorder among African Americans is acne. Just as with any skin type, a build-up of oil, dead skin and bacteria can lead to acne outbreaks. Because African American skin tends to be more sensitive, the appearance of these outbreaks can be more severe, resulting in heavy scarring, raised nodules and inflammation. Acne in African Americans may also require more serious treatment options than it would in lighter skinned individuals.

This same sensitivity to any kind of injury or irritation can also lead to various forms of skin growths, including dermatosis papulosa nigra, keloids and lichenification. These are all hard, scaly or bumpy growths that occur on various parts of the body and can be the result of anything from an acne outbreak to excessive scratching of irritated skin. The more irritated the skin becomes, the more likely it is for one of these growths to form.

You Can Be A Retail Rock Star 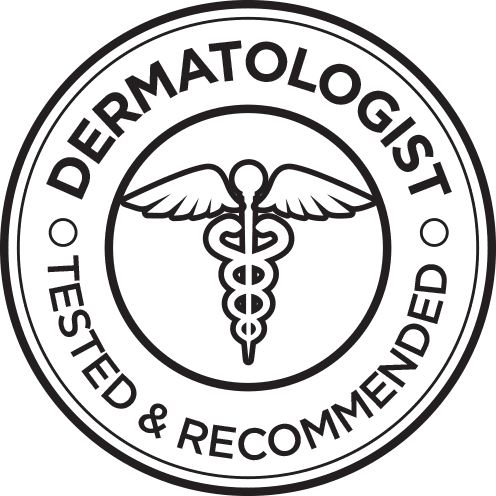